Jon-Adrian has been an award recipient for general excellence and outstanding community service. During his time at Sing-Sing he has developed a proficiency in program development. Skilled in mediation, negotiation and crisis intervention; JJ has served as a liaison between the prison population and facility administrations for more than 7 years.

Today he has become a visionary event producer with strong leadership skills and a keen eye for details. He has also been on the leadership board of multiple progressive inmate organizations that have resulted in over 30 community advocacy programs and family festivals.

TEDX SING SING
(Dec 3, 2014)
TEDx is an independently organized extension of TED, which is an annual event bringing the world’s leading thinkers together to share cross disciplinary ideas that matter in Technology, Entertainment, Design, in addition to any other subjects of significance such as humanities, business, and development with an aim of creating a TED like experience. I have been tasked with organizing the event, and our theme is “Creating Healthy Communities.”
VOICES FROM WITHIN
(Nov 10, 2014)
C.H.O.I.C.E.S., a workshop to spread the awareness of our short film and encourage youth to Choose Healthy Options In Confronting Every Situation.
VOICES FROM WITHIN
(July 10, 2014)
A meeting with Elizabeth Glazer of the Criminal Justice Division in the Mayor’s Office of NY, and Joanne Jaffe, the 3 rd ranking Chief of New York Police Department, concerning the use of our short film in the Departments of Education, and Juvenile Probation.
OSSIE DAVIS AWARD
2014
Ossie Davis Award for General Excellence & Community Service issued by Hudson Link for Higher Education in prison
BACHELORS DEGREE
(Class of 2014)
Bachelors Degree in Behavioral Science from Mercy College
FORGOTTEN VOICES
(May 1, 2014)
Senatorial Conference discussing the need to shift the focus of our proposed Gun- Buy-Back program from the borough of Brooklyn to the Bronx. (Senator Gustavo Rivera)
VOICES FROM WITHIN
(April 16, 2014)
A gala recognizing the artistic contributions to VFW’s effort to create a future where the youth can: Grow Up With No Shots.
VOICES FROM WITHIN
(Feb. 7, 2014)
Administrative Conference to bridge the gap between prisoners, administrators, and society to develop a platform for discussions about the pestilence of gun violence that is destroying our communities.
FORGOTTEN VOICES
(April 25, 2013)
Senatorial Conference to follow up on logistics of our proposed Gun-Buy-Back program, and continue shaping our prison/ community connection. (Senator Montgomery)
ASSOCIATE DEGREE
(Class of 2012)
Associate Degree in Behavioral Science from Mercy College
FORGOTTEN VOICES
(October 2012)
Community Conference joining the efforts of several community clergy leaders and organizations along with our working team of senators to minimize recidivism, and create healthy communities. (Senators Montgomery, Perkins, and Rivera)
FORGOTTEN VOICES
(Nov. 17, 2011)
Senatorial Conference addressing issues related to the affliction of society caused by negative behavior in order to off-set the results through community-building initiatives. (Senators Montgomery and Perkins)
FORGOTTEN VOICES
(May 27, 2011)
Senatorial Symposium where voices that are rarely heard discuss issues relevant to the criminal justice system, merit time, deportation, work release, parole, and public safety. (Senator Andrea Stewart-Cousins)
FORGOTTEN VOICES
(2011-2012)
Within a 6 month period, the Forgotten Voices managed to run a successful fund raiser with the men of Sing Sing to raise $8,000 to make a conscious contribution to the preservation of human lives. 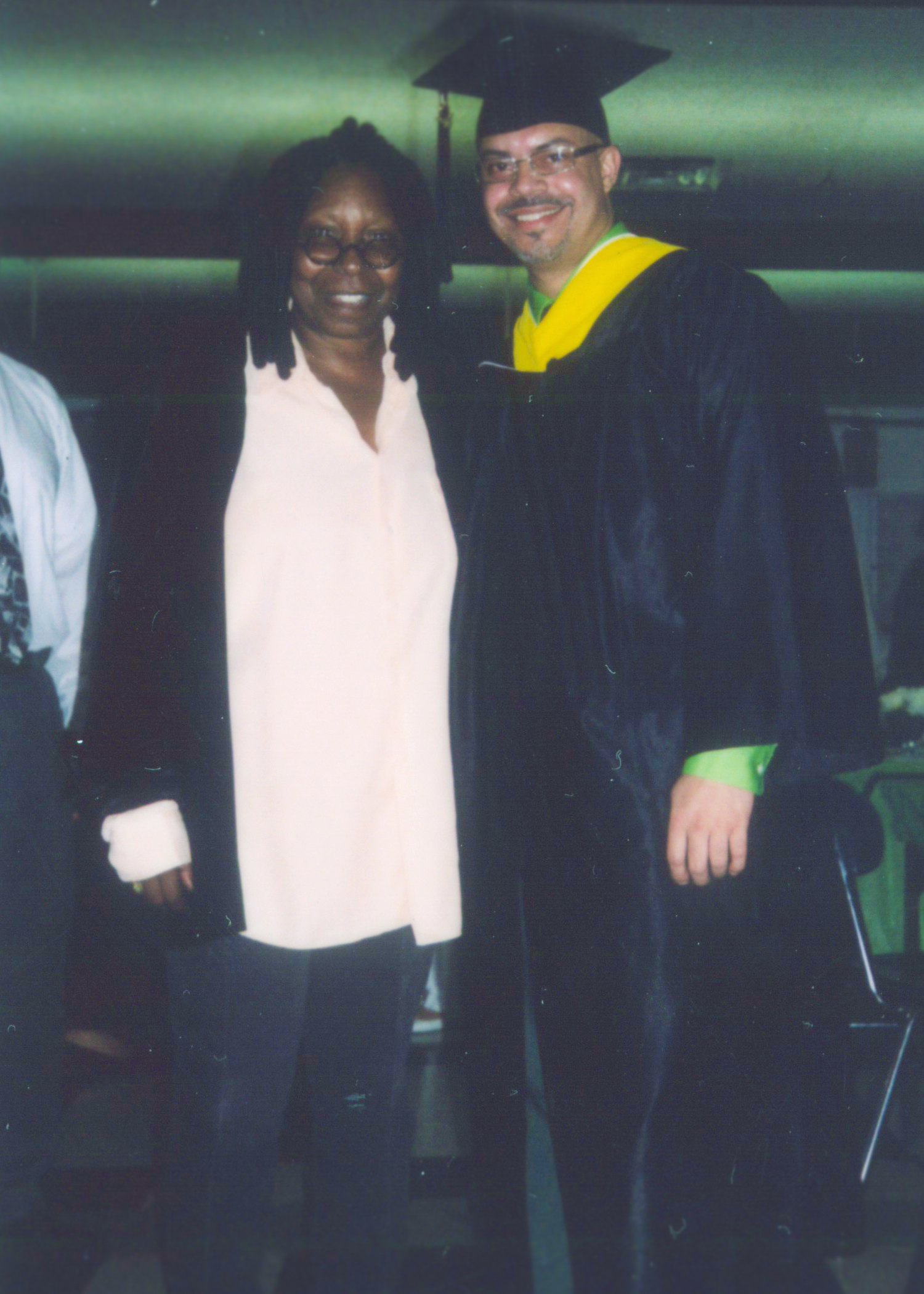 Description
In 2011, a group of progressive prisoners at Sing Sing recognized a need to be proactive in bringing about change.
Function
Co-founder /Board of Directors
Mission
Redefining what it means to pay a debt to society.
Purpose
Establish a powerful network of community officials, and inspire unconventional approaches toward community health.

Description
A representative group of representatives selected by the population to discuss and advise institutiona l officials on matters concerning the general welfare of the prison population.
Function
Chairman
Mission
To facilitate consideration and analysis of suggestions from prisoners relative to facility operation.
Purpose
Effective communication between prisoners and administration for accurate dissemination and exchange of information.

Description
A special project committee developed as a result of the combined visions of the Forgotten Voices, Sing Sing Superintendent Michael Capra, and DOCCS’ Acting Commissioner Anthony J. Annucci to thwart gun violence.
Function
Co-founder/Coordinator
Mission
Using powerful testimonies to address issues that diminish the health of our future.
Purpose
To produce a series of short films that provoke conscious thought based on the consequences of poor decision making using real life experiences.

Description
An inmate organization created to improve the attitudes and personalities of prisoners by forstering growth in understanding, responsibility, and accountability.
Function
President
Mission
To diminish cultural ignorance, while instilling the social blocks of personal development to enhance the success of reintegration.
Purpose
To promote participation in positive activities that foster a sense of awareness, respect, and empowerment.

2014-2007
In the capacity of ILC in conjunction with the New Mind JayGes, funding an annual project providing children of incarcerated people with school supplies to lessen the hardship on families.
2013-2012
Acquiring facility approval at Sing Sing to establish a Hurricane Sandy Relief Fund to help offset the costs associated with the damages incurred by residents of New York.
2007
Uniting the ILC, Latinos Unidos, and JayGees to raise $S,600 for an organization called Freeport Pride Inc., in efforts to assist a young female victim of a drive-by shooting in Long Island, named Amory Sepulveda, purchased a customized van to accommodate her paralysis.